Open source SmartHome systems are solutions for home automation that are developed by highly motivated and committed developers and that can usually be used free-of-charge. These systems have their strengths in the flexibility of solutions that can be implemented and in the variety of devices and services that are supported by them.

LIVISI SmartHome (LSH) has been offering an interface for connecting those systems for many years, and it is used by many third-party systems to connect to LSH.

With which open source SmartHome systems can you connect LSH?

Devices, devices and even more devices...

You already have a functional LIVISI SmartHome system, but you want to use even more devices from other manufacturers together with the existing innogy/RWE devices? The OpenSource systems are a perfect solution.

If we look at OpenHab, for example, you will already have access to (as of February 2022) more than 2800 devices. This includes not only large and well-known manufacturers such as Gardena, Tado ° or Sonos, but also access to devices that communicate via KNX, Z-Wave, Zigbee or MQTT.

Although LIVISI SmartHome has been able to expand on new features such as Geo Fence for a long time via IFTTT, the OpenSource systems offer much more. In HomeAssistant, for example, you can not only create and use different geo fences (i.e. important surroundings) per person, you can also create dashboards in the app, which are only accessible to certain users.

Other interesting features include the TTS (Text-to-Speech) capabilities of Amazon Alexa Binding in OpenHab - which you can use to share important information via voice output on Amazon Echo devices directly to the residents of your home.

Another interesting aspect of the systems is that you can cross-link devices from different manufacturers wildly and thus get a whole new flexibility regarding their usage patterns.

Furthermore, it is often very easy to replace defective devices with new ones, since in addition to the device exchange, not every single rule in which the device is used must be adapted, but simply in the configuration the device behind a name is replaced by a new one.

With the OpenSource systems, you are not limited to one user interface and and forced to create rules (scenarios) in one single way. In addition to the possibility of applying rules according to the IFTTT principle (If this happens, then do that), complex rules can also be implemented by using scripts and small programs.

This does not only allow you to create your own functions e.g. for the calculation of holidays (Easter date), but also the development of highly complex systems for the presence/absence recognition of individual persons or the control of solar systems, battery storage and the corresponding consumers.

What if a manufacturer decides to discontinue certain services, or these suddenly become billable? Many features that some manufacturers offer as billable subscription, can be created free of charge with the OpenSource systems. This make yourself independent of the manufacturers and thus ensure a higher continuity of your SmartHome.

Even if manufacturers abandon parts of their SmartHome platform and for example the online connection is no longer available, you can connect them locally to your OpenSource system and use it further. From our point of view, this is a very good contribution to the prevention of electrical waste and thus to the environmental protection and sustainability of SmartHome systems.

All three systems can be operated on numerous platforms, from Raspberry PI to NAS drives or container-based solutions.

Unfortunately, we cannot list all the respective solutions here, but the following list at least refers to the instructions for the quickest and easiest options: 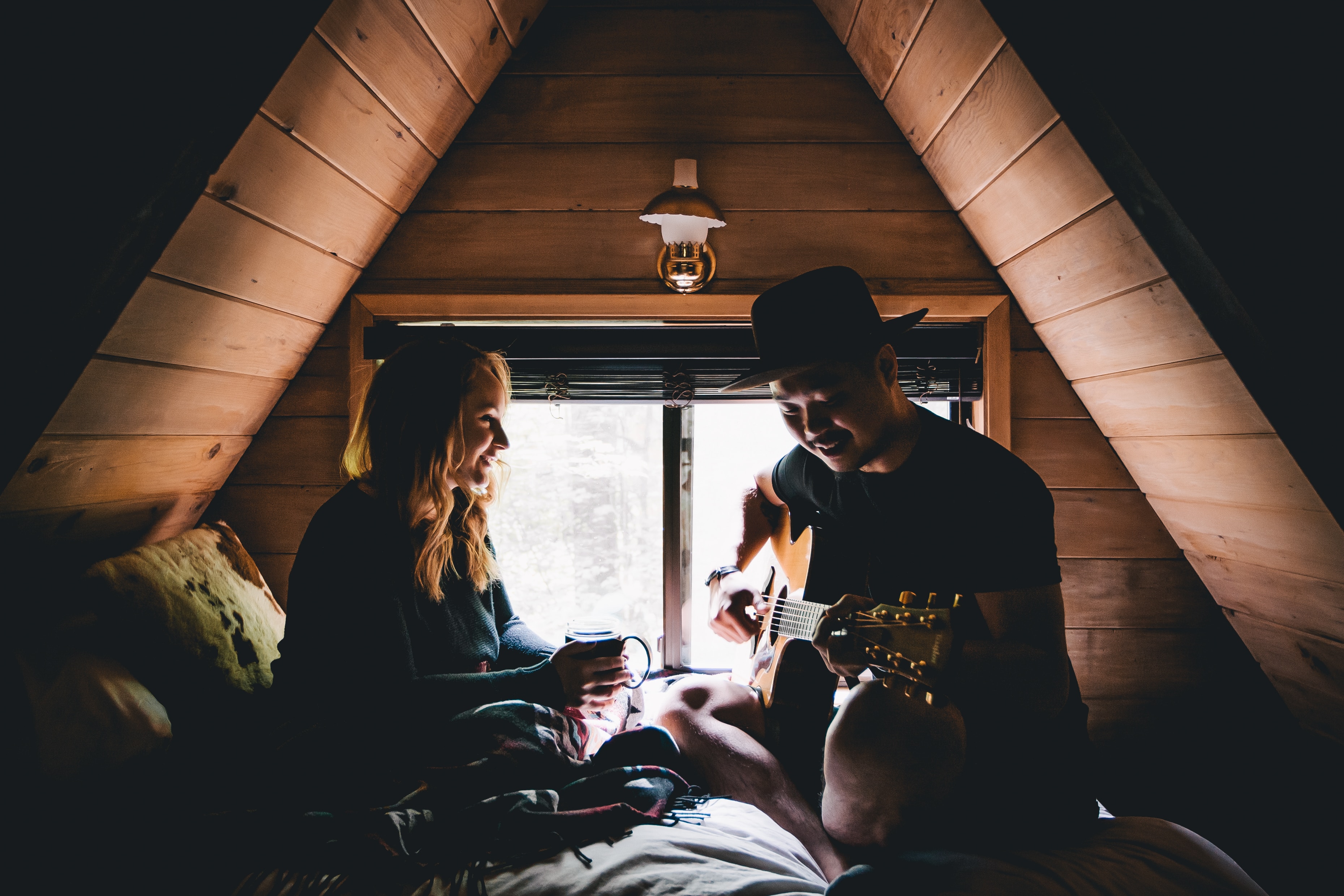 Stay local and don't let your SmartHome be impacted by external issues like Internet cut-offs or cloud services downtimes - go for the LIVISI Local SmartHome!

You are a user of Home Assistant, ioBroker or OpenHab and want to show your love for the system?

We and other users also like to use the groups to specifically address or inform the users of a system.